Mansion: what are the main features ?

Mansions, what are their specificities ? 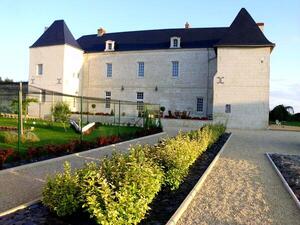 The purchase of a mansion can be beneficial for more than one reason, whether you decide to live there yourself or renovate it to sell at a higher price later.
But before deciding to buy a mansion, it is important to have a clear idea of ​​the main features of this type of property, for a wise investment. What are the specificities that characterize the manor house? Answers in the following lines! 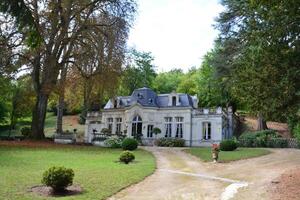 The first peculiarity of this type of property is its strong historical and cultural touch. It must be remembered that this is a model of construction whose origin dates back to the fifteenth century, a little after the Hundred Years War. At the time, the manor was called "gentilhommière", and thus referred to the home of a kind, a noble.

Another specificity of these homes is that they were generally built in the countryside, and were connected to areas intended for agriculture, whose owner knew the responsibility. These areas could have many other vocations, including viticulture, cheese making and animal husbandry, to name but a few. 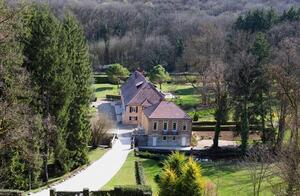 The manor house is characterized by a simple architecture. Indeed, the manor occupied an intermediate level between the castle and the farm, which implies an area that is not unusually large. Although this type of construction is synonymous with power and wealth, it is only to a lesser extent: the architecture is not very detailed and the level of comfort in the manor house can be average.